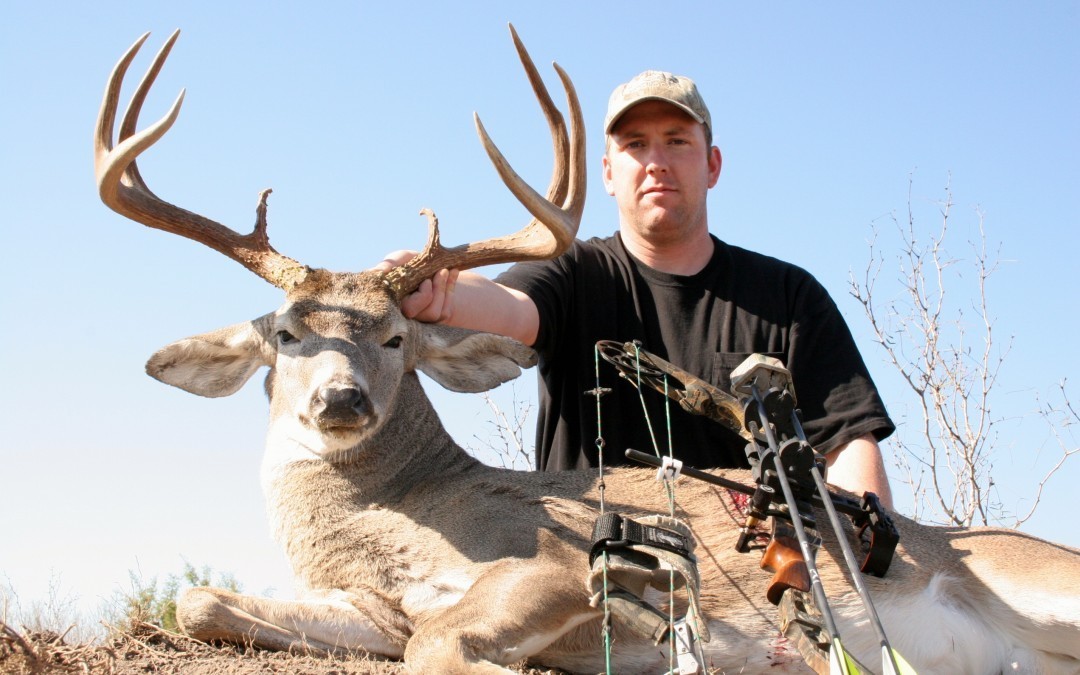 So the CO bow hunting deer season is in full swing and the hunting has been pretty good. We have been seeing some really good mule deer at our water troughs, and the elk are talking like crazy.

Not much to report today except some cool weather and great hunting.  My buddy, Ryan, passed a 280″ elk this morning.  It’s just way to early in the season to be killing a bull like that.  Not that there’s anything wrong with a 280″ elk, but when you’ve been seeing 300″+ bulls it’s kind of a no brainer.  He got it all on video though, so that should be awesome to watch.

The rain we got right after we planted the wheat is really going to help and we will probably have wheat coming out of the ground in a couple of weeks.  This should really increase our chances at mule deer & elk later in the archery season.  The elk and mule deer are really coming to the water tanks and things are looking real good and should only get better as the season progresses.

We don’t have anything on the ground yet, but have had a 170ish mule deer within 30 yards, but on the wrong side of the fence, and a 280ish bull elk at 22 yards.  The elk came in on the 2nd day of the season and he just wasn’t big enough for that early in the season.  Here’s a little video after it was decided that he wasn’t big enough.  He’s the bigger of the 2 elk in the deer hunting video:

Not being in CO this time of year is weird for me, but I’ve been going to different ranches and scouting for whitetail and have been seeing some really big deer.  It looks like a lot of the deer just stuck their head in the protein because of the drought.  I’ve seen several deer that just blew up and grew 30″+ this year.  Crazy in the middle of the worst drought in recorded history in this part of the world.  I 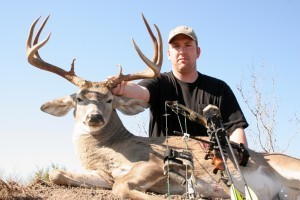 ‘m really excited about getting out to start hunting whitetails.  I’ve got some great whitetail to hunt this season if anyone is still interested.

CO is off to a great start and the game camera pictures I’m getting from our ranches in TX are looking very promising as well.

I’m ready to start hunting, so stay tuned. It’s going to be an awesome season and I’ve still got dates available, so just let me know if you want to take on this Bow Hunting Deer Season. Click here to book a hunt and fill out the form and I will get back with you in the next 24 hours!