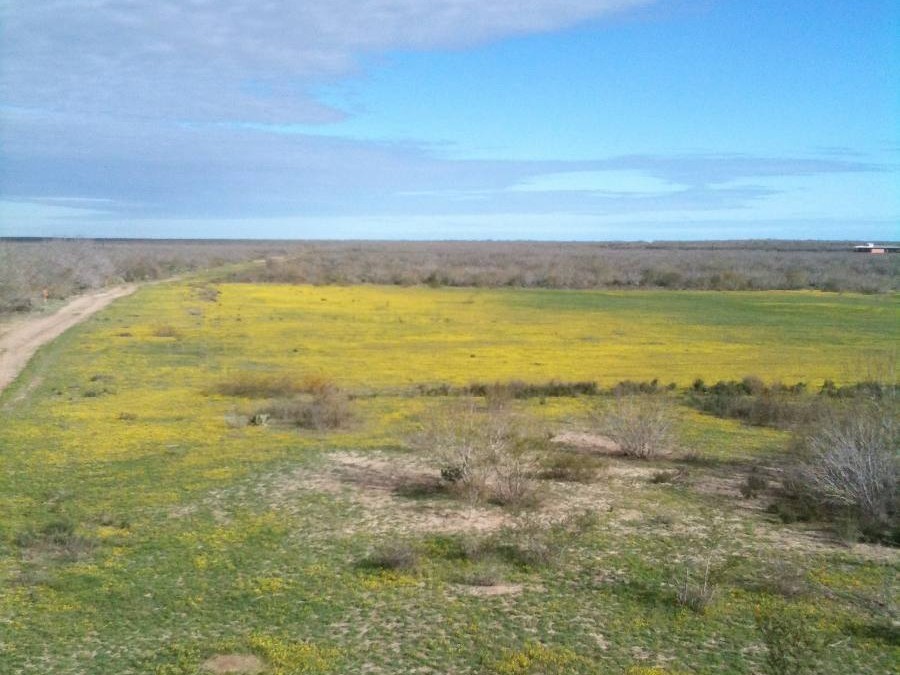 As of 30 minutes after sunset February 29 all whitetail deer in Texas are safe until October 1st. 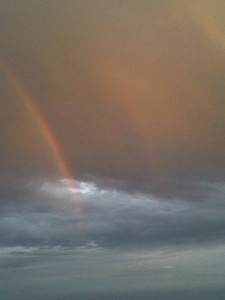 Whitetail season ended months ago for most of the country, but all of the ranches I hunt have special permits issued by Texas Parks and Wildlife, Managed Land Deer Permits (MLDP), and since all of the ranches are MLDP Level 3 we are allowed to hunt with a rifle October 1 through February 28 (or 29th on a Leap Year like this year).  The extra days allow us to reach the harvest recommendations to try and maintain the optimum number of whitetail for the carrying capacity of each ranch, and in a drought year like last year that’s very important! Whitetail Deer hunts aren’t just about getting the biggest bucks, but also to keep a balance in nature!

With a few more whitetail to harvest, needing to scout for the upcoming spring turkey season, and needing to fix the fence where the wets drove through it when being chased by CBP we headed to South Texas the last weekend of February.

With all of the rain we have been having South Texas is looking great, but hunting whitetail with wildflowers blooming is always  a little different…

We got a few deer on the ground the first evening, so we were off to a great start.  Plus we had a great view on our trip back to the house…

In between hunts we had to get the fence fixed as well.  Some wets in a stolen truck were being chased by CBP and in an attempt to avoid being caught they drove through our fence, across the ranch and through our neighbors fence as well.  Hopefully, we didn’t loose any of our deer, but unfortunately that’s just one of the hazards of South Texas.

The new fence going up….

We got the fence fixed and were able to harvest a few more whitetail that afternoon, plus I got a bobcat.

All in all it was another great weekend in South Texas.  We got the fence fixed, I located some turkey, and we were able to help out with the ranch management by taking 6 whitetail and 1 bobcat.

Plus Brutus got some more practice…. 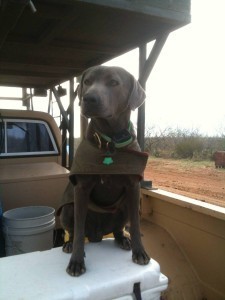 It was time to head north though.  I had to get to the Shonto.  We still had quite a few deer to harvest and time was running out as Whitetail Deer hunts come to a close with the season’s end…..